Have you already played Trading Master 3D - Fidget Pop? This new great game will allow you to try your hand at trading. But don't worry, you won't have to put on a suit and do any of the Forex stuff - just exchange a bunch of fidget toys and other items with other players to earn coins and expand your collection!

The game is characterized by colorful visuals and simple controls. You can play it both on your PC and smartphone. In the latter case, there is an option to add vibration that will let you know when any of the actions are being performed. There are basically just three of them here - accepting the deal, cancelling the deal and asking your opponent to add more items to the board. You start by dragging certain stuff from the amount you have been able to accumulate so far to the board. Then the other player adds some supplies of their own. You need to think whether you agree to exchange it and take a decision. The deal indicator on the left of the screen will help you understand if the exchange is fair.

After the deal is through, you will also get some amount of coins. There is also a random multiplayer that can be used on this sum, and if you're lucky, you can increase it several times right away. Although the game may seem simple and obvious at first, it will get trickier as you expand your belongings and have to make complicated choices when the number of items on the board reaches a critical mass. Don't be in a hurry to press the buttons, weight your decision carefully and then you will be able to get richer and richer with every level! Yes, there are levels, and the more experienced you get the more opportunities open up to you. Start playing Trading Master 3D - Fidget Pop right now, become a real pro in trading, even though it's just hamburgers and highlighters, and enjoy the process!
Mouse Only 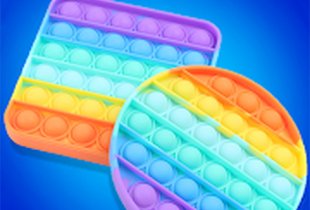 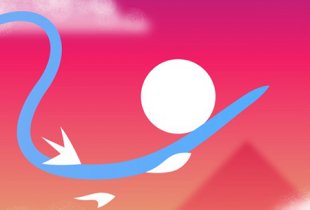 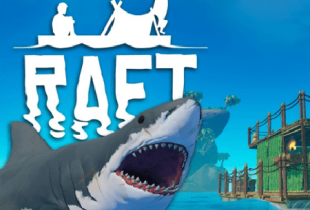 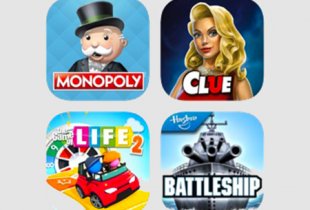 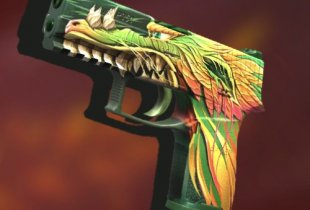 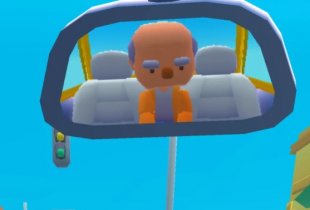 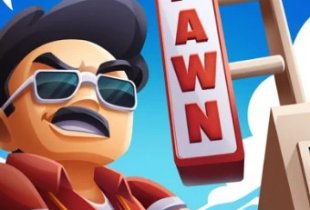 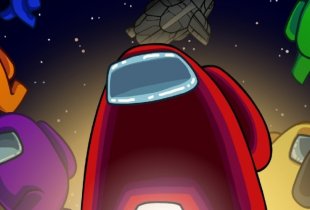 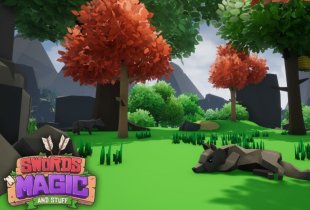 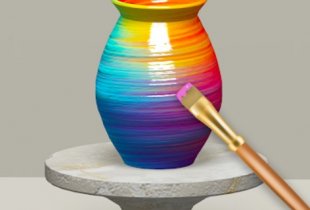 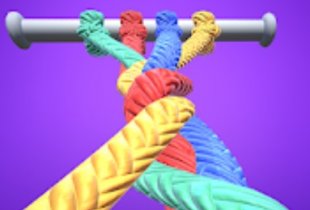 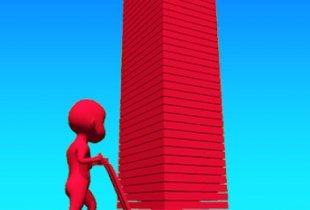 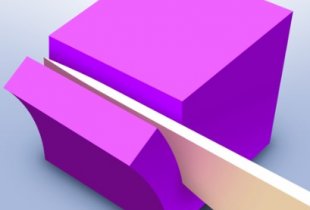 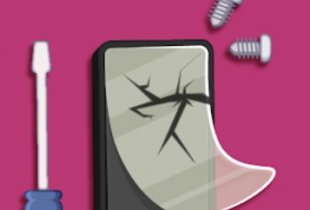 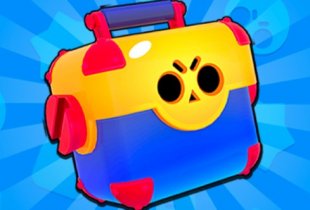 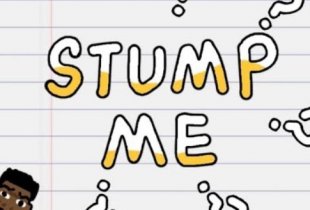