A great multiplayer game to test your deduction and skill of teamwork will make you and your buddies amazed. This is the story based on the cosmic team – here you are going to play for aliens divided into two teams. One of them is the crew of the spaceship. The other one are betrayals who want to ruin the mission and harm the first team. However, the members of the crew have no idea who are the betrayals and how to deal with them. Still, with time, they will act accordingly and at some moment there is a chance that you will understand which characters are your enemies and find the way to defeat them. Or else – the team of bad guys will own the ship.
The game is played from the third-person perspective. You will observe the game field from above and will easily move in all directions. In one round, you can play with 3-9 other players. At the very beginning, each gamer gets his/her position in the crew and knows if he is a betrayal. However, this happens secretly and all the others have no idea about who is who. The betrayal is called Impostor here and he can hide in the ventilation system, do sabotage, and kill the astronauts. The only thing betrayals cannot do is harming and killing each other. The aim of Impostor team is to kill all the astronauts. Even if the number of survivors is equal, Impostors win the game. Also, they can ruin the ship and sabotage the order on the board. As for the astronauts, they have to deal with numerous puzzles that can be found around the map. In case they manage to deal with all the tasks, betrayers lose the game. The members of the ship crew can also defeat predators if they will distinguish them correctly and defeat them. This is done by means of voting.
When one of the members gets killed, you find his/her corpse and the discussion starts. During the conversation, players can distinguish the killer. The player who gets maximal votes is punished – all the crew members throw him away into the outer space, hot lava, etc. The punishment depends on the type of map you play at. When the betrayer dies, he turns into a ghost and comes back to the board, continuing his nasty deeds, but he cannot talk with other players or vote for betrayals. If all the betrayals are found and punished, astronauts win the game. One can vote for any other player and even for himself. Even if all the team members are alive, you can steal arrange a discussion, but this function is limited. After an Impostor kills someone, he/she should wait for a while to repeat this action.
Adventure 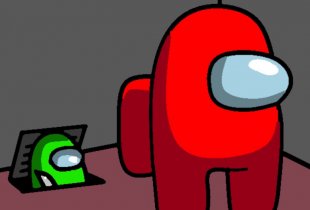 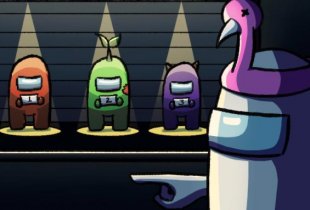 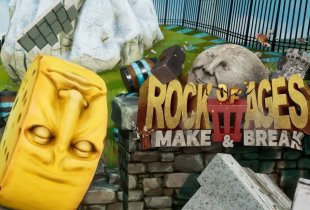 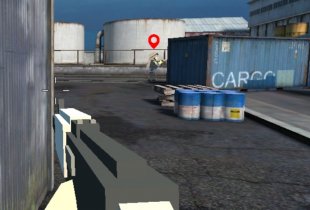 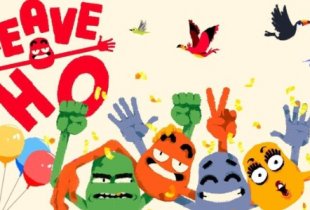 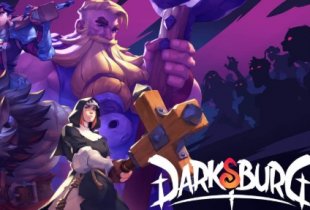 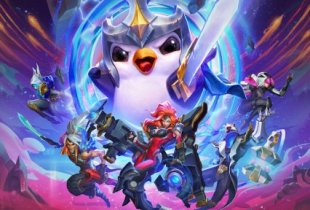 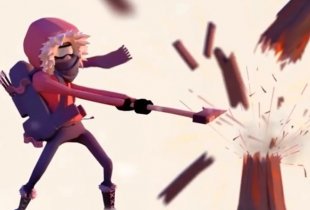 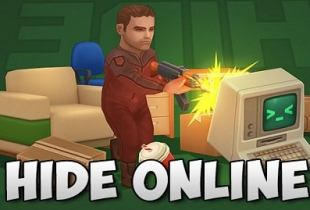