A new horror mod is already waiting for the FNF fans. Halloween mood is in the air, and all monsters become especially dangerous. They only look for a chance to make something bad. One of them has penetrated into the FNF world to confront Boyfriend in a rap battle. Only one song is available in this new release, but the opponent is more than scary. He is threatening to hug you to death if you do not dance better than him. Join Boyfriend in this uneasy fight and try to catch the rhythm right to a creepy toy monster.
Arcade 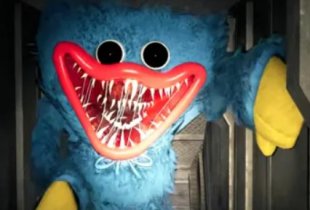 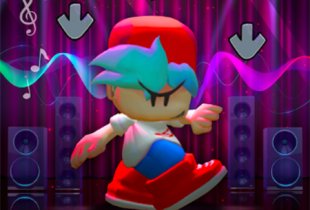 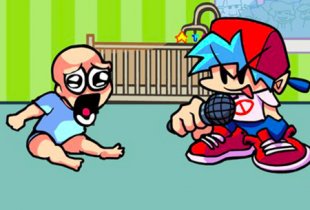 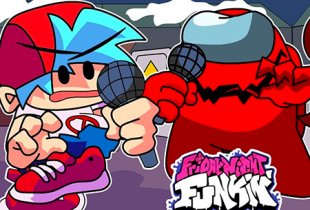 FNF vs Impostor Among Us V3 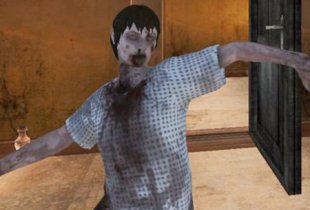 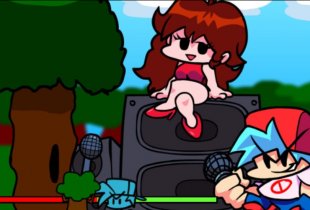 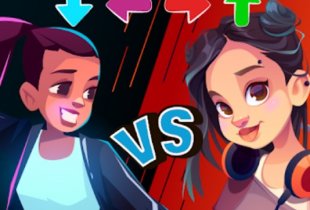 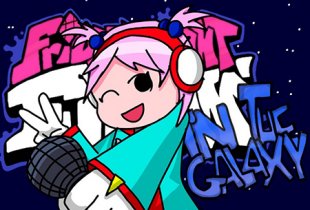 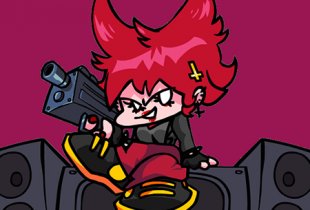 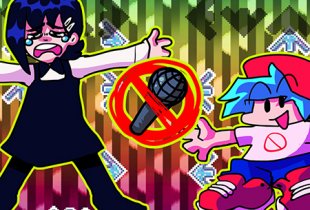 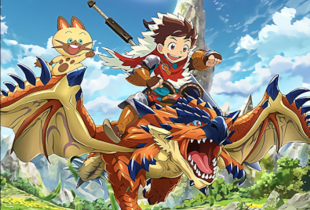 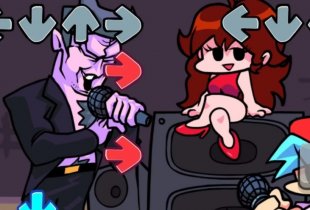 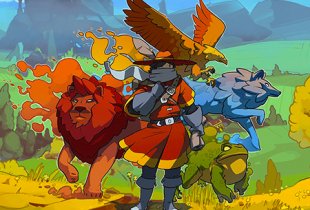 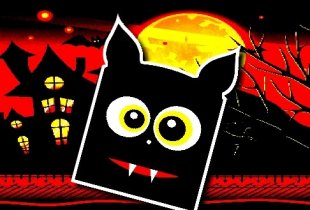 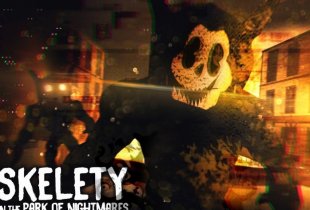 Skelety in the Park of Nightmares 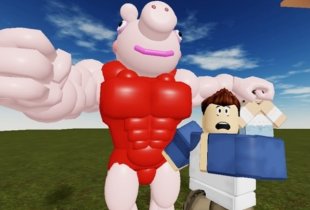