Squid Game will invite you to take part in a thrilling battle royale. You won't have to fight other players to win. Instead, you have to pass a series of trials that will finish off most of you anyway. Get ready to move your fingers around the keyboard at the speed of light because you will need to strain your every reflex! 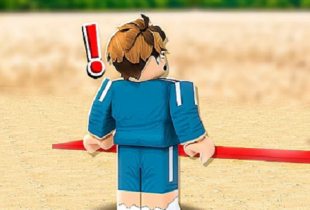 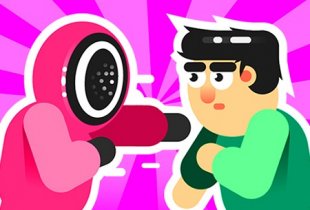 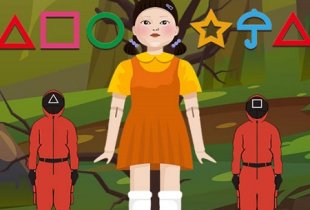 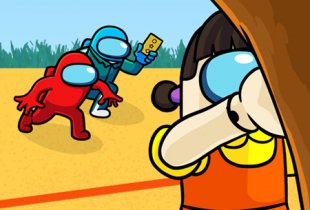 Squid Game Survival 456 But It Impostor 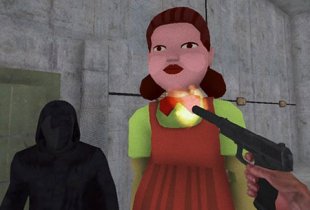 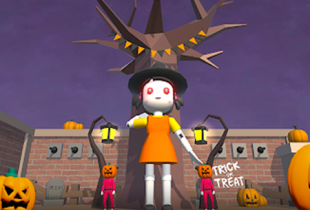 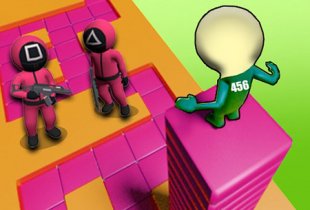 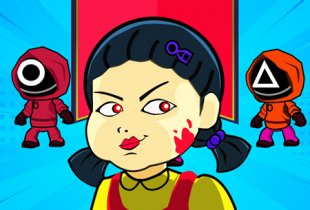 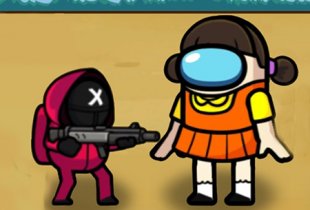 Survival 456 But It's Impostor 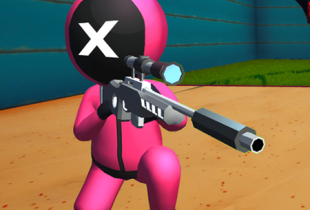 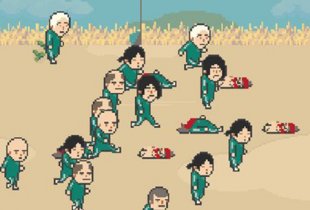 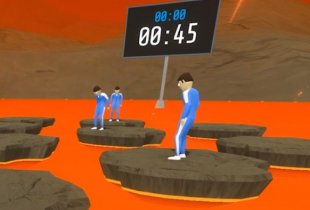 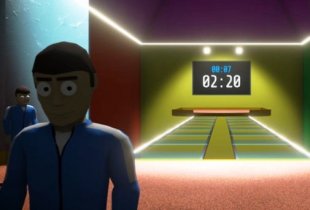 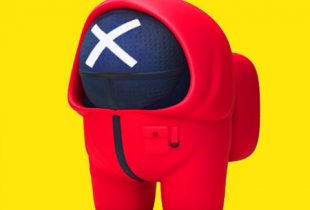 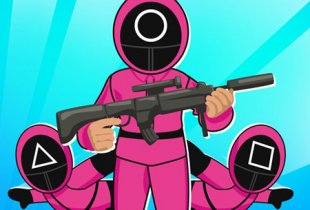 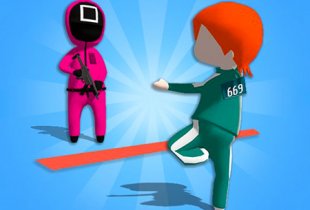 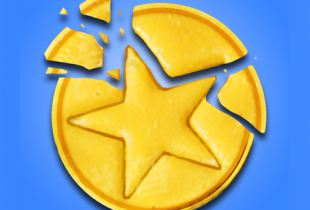 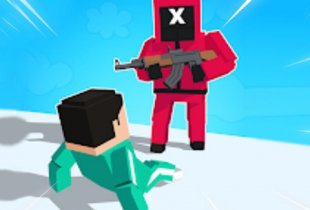 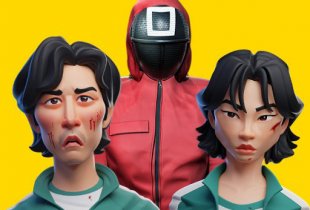 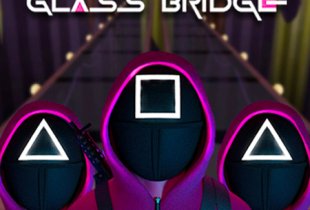 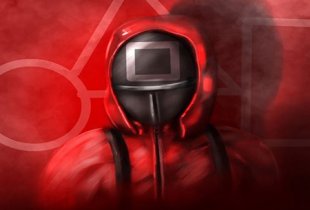 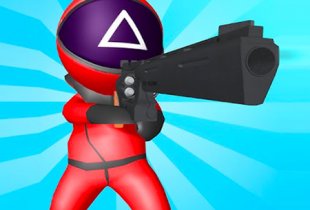 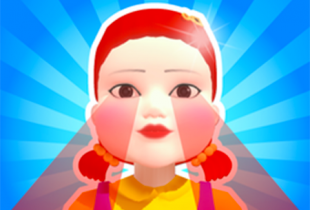 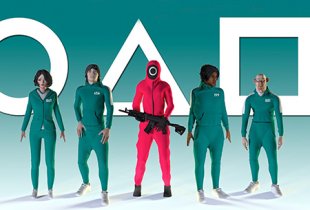 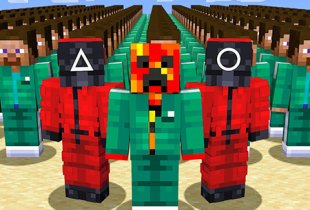 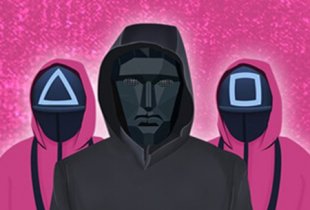 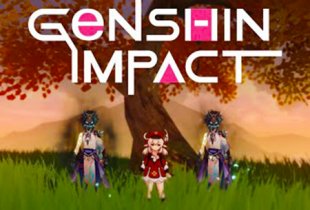 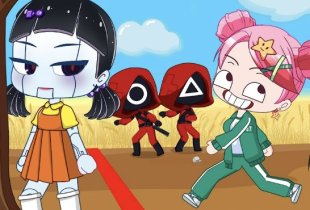 Play!
The participants are all represented as identical little men in green suits. However, you can buy new skins for the money won in the contests and stand out from the rest. That won't affect your abilities, but will bring in some diversity. Once you find yourself in the waiting room, you can choose a door with the number of the trial it leads you.
Depending on your choice, you will find yourself on a certain location. For instance, you can step into some kind of vacuum with a bridge consisting of separate squares that you have to jump across. They will be lit up in a random order that you need to memorize and then repeat precisely. Making a mistake will send you into the abyss and you'll have to start again.
Another level will set you up against a giant robot who will be shooting all over the field. You have to dodge the shots and run through that field to reach the other end. When you see the robot turn in your direction, you should either turn somewhere or freeze on the spot. There are also many other amazing levels requiring good reaction and agility. Play Squid Game online and see if you can pass all of them!