Keeping your negative emotions cooped up inside can be detrimental for your psychic health. That's why there are such games as Kick the Buddy that allow you to blow off steam and give vent to your aggressive energy without posing any threat to people that surround you! 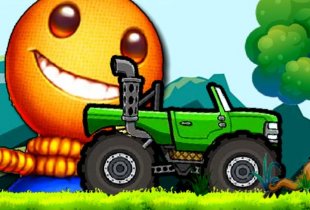 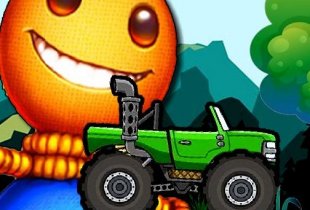 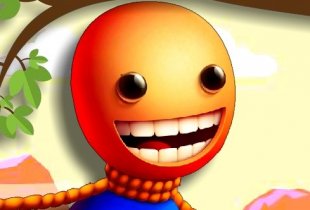 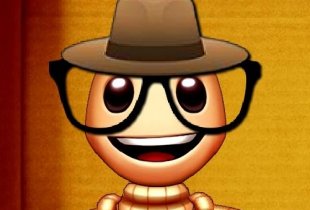 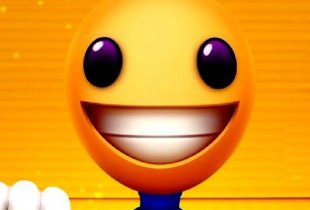 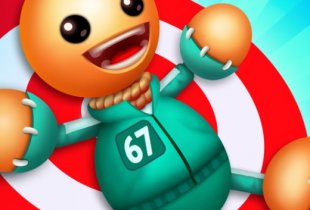 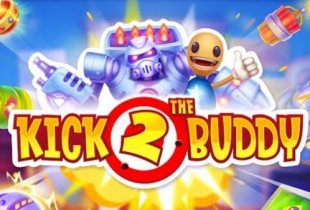 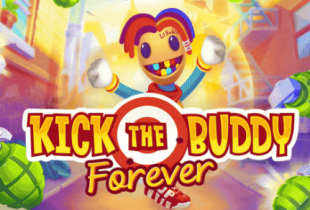 Play!
The rules of this fun yet a bit brutal arcade are simple: there is a rag doll named Buddy and you need to turn him to shreds using all possible means at your disposal. You can beat him with a hammer and cut him with a knife, shoot at Buddy from guns and rifles, explode him with grenades on burn him in the fire. There are various instruments that will cause him a lot of pain and suffering. Chainsaws and crossbows, mines and bombs - this arsenal will be expanded as you gain points for your efforts and unlock new types of weapons. You don't even have to perform all these actions on your own - just set up the torture room for our hero and watch the whole process of execution unfold on your screen! The more damage will be delivered during that feast of violence the more points you will get in the ends. Points can be spend on gaining more diverse opportunities to torment Buddy. That's it, this is the whole meaning of the game! There is no complicated storyline and even no background as to who Buddy is and why you are mad at him so much. But all of that is unneeded because the game performs its function quite well - it gives you a method to get rid of furious emotions and it works! So next time you feel angry, just launch Kick the Buddy and let it all out!