TABS is a hilarious battle simulator where you can become a general and run massive combats enjoying a spectacular sight of war! At first you'll have just a bunch of money and a handful of warriors. There are several types of them at your disposal, from melee fighters to heavy ballistic machines. Advanced units cost more, so you'd better start cashing in fast. Based on your resources, you need to recruit the troops and arrange them on the battlefield. And so the combat begins! The physics will just blow your mind away and you'll be thrilled with all the action!
For Boys 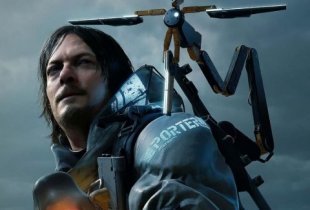 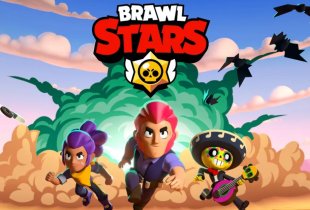 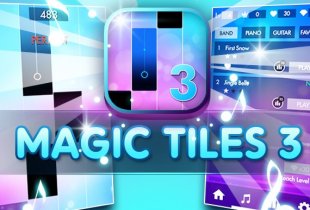 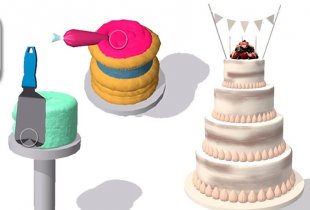 Icing On The Cake 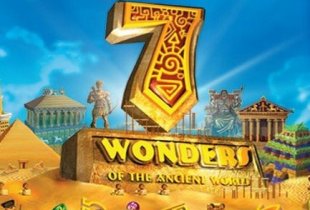 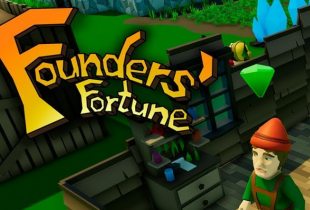 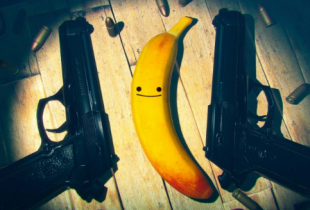