Ready for a real horror? Then FNaF games are perfect for you! Meet the violent and absolutely crazy animatronics that won’t leave you alone for a second! Try to keep them away from you for five nights and survive in a struggle against the real evil! 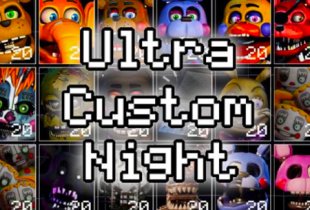 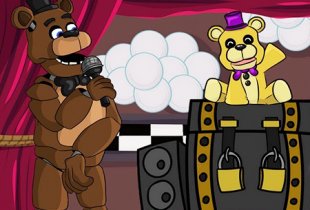 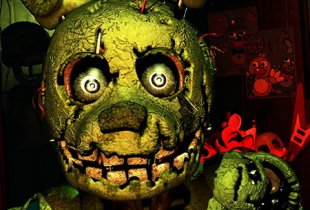 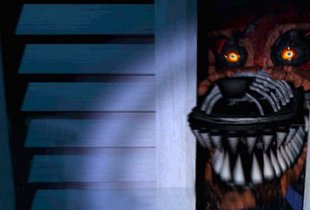 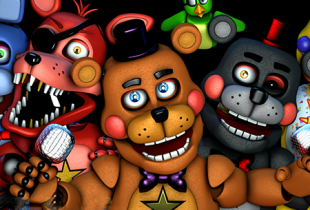 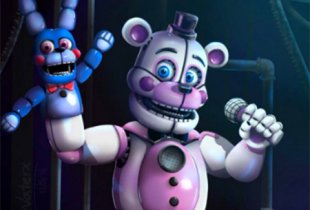 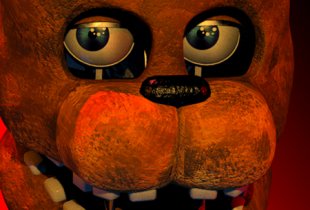 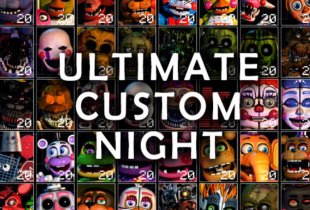 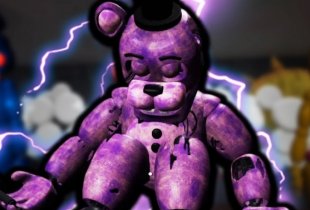 FNAF The Killer in Purple 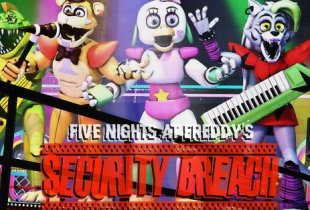 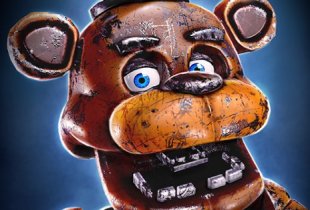 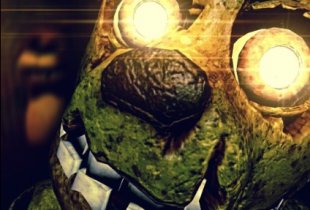 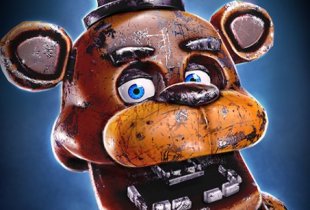 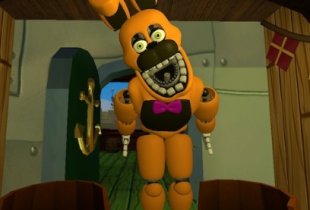 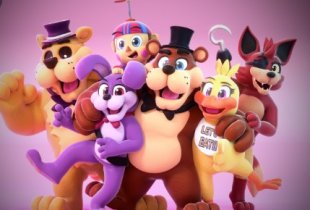 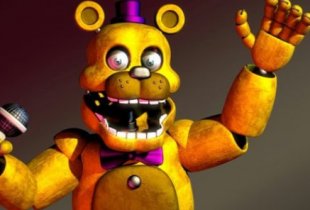 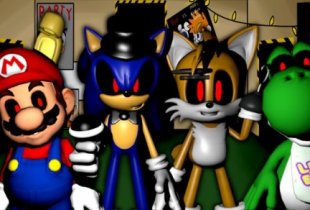 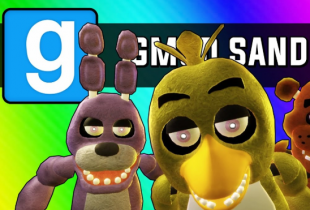 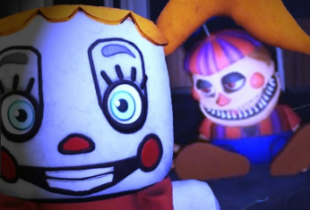 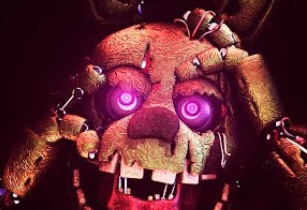 Play!
The game series features the well-known plot – you work as a watchman in the pizzeria owned by a… giant bear. Yes, his name is Freddy and he is a successful businessman (bear?) and an animatronic. His restaurant is the best in town and families visit this place with kids – they love having fun with numerous mechanical animals, singing songs, dancing, and playing. Freddy has a team of animatronics that bring the atmosphere of joy to the pizzeria. But this happens during the daytime only. When the night falls, animatronics bring the atmosphere of true evil, but their only victim is you. The animals seem to be a bit broken, because their eyes start burning with red and everything they want is blood. The sun is already down, so get ready to meet them. Close the doors and windows – they are looking for the entrance and will surely find out. Watch after them through the cameras that are hanged around the building and make sure that you predict which entrance is going to be used. Close it at a time, because you cannot lock all of them simultaneously. They will attack in groups too soon, so learn how to deal with them as fast as you can – the game will become tougher and tougher! Enjoy all the parts of FNaF series on this site and try not to get scared to death!